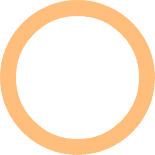 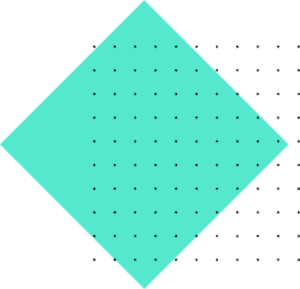 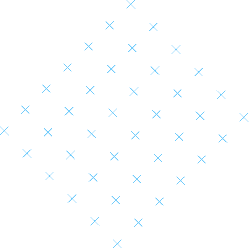 What people are saying about MathPro

“The best Math tuition place we have taken our child. Teachers and her school are impressed by the improvements they have seen on our brave child. She used to fear Math examinations and now she has started looking forward to. She loves the support she is getting from MathPro. I strongly recommend MathPro.”

“Thank you for your continued help! My son is in grade 11 and was struggling with confidence when it came to math. He was anxious about writing the quizzes and tests and in just a couple months working with Nick, he has improved his marks and best of all his confidence continues to increase as well!“

“it’s a very good program if you have a child that is struggling with core science courses.”

Google
 5/5
“MathPro is a quality tutoring service. We have been into the program for about 6 weeks now and the experience has been great so far. Our kid is engaged and enjoys the sessions with her tutor. Assignments are to point, questions are encouraged, and one on one tutoring helps her stay focused.”
Verify Testimonial 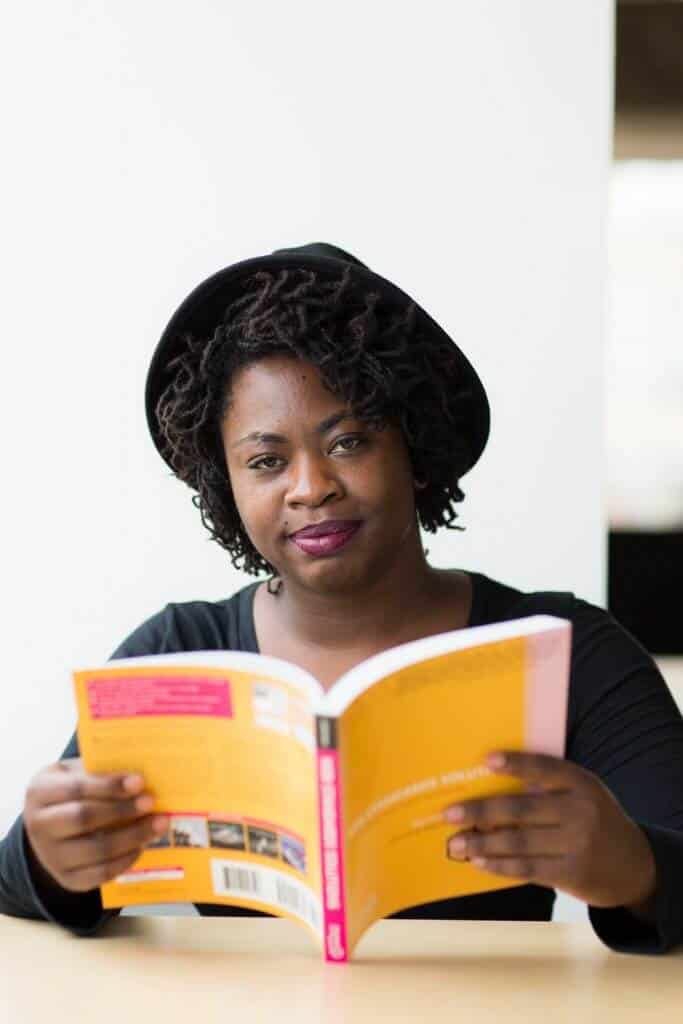 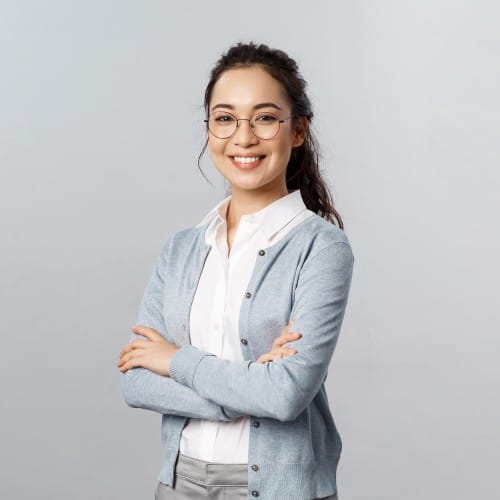 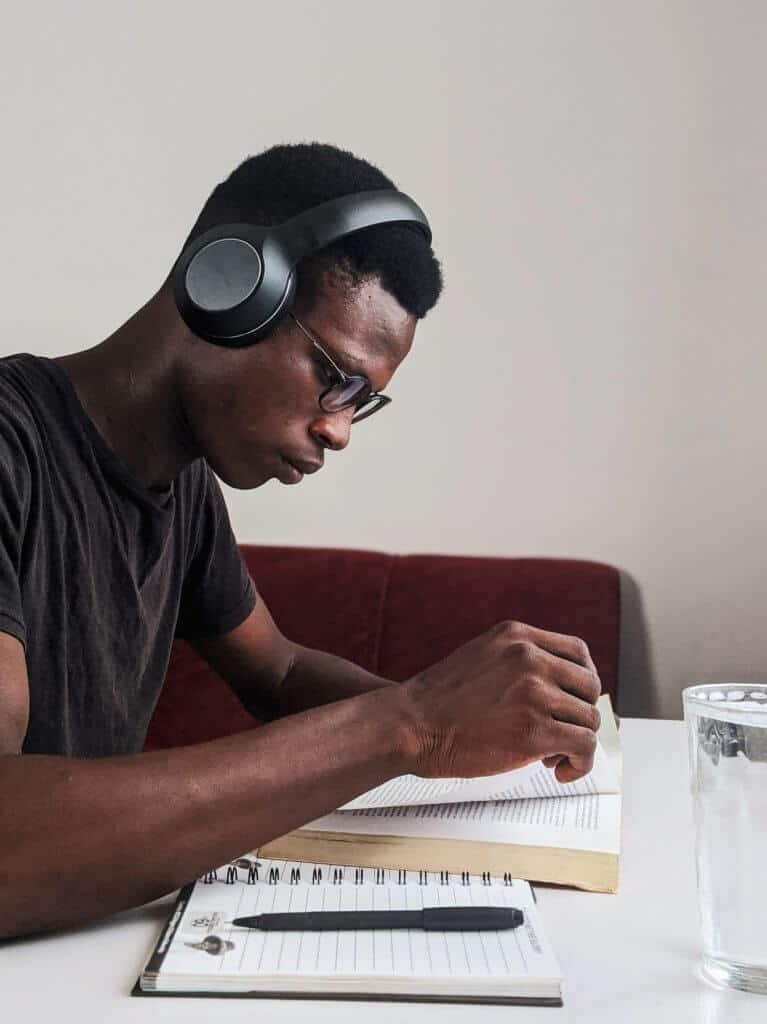 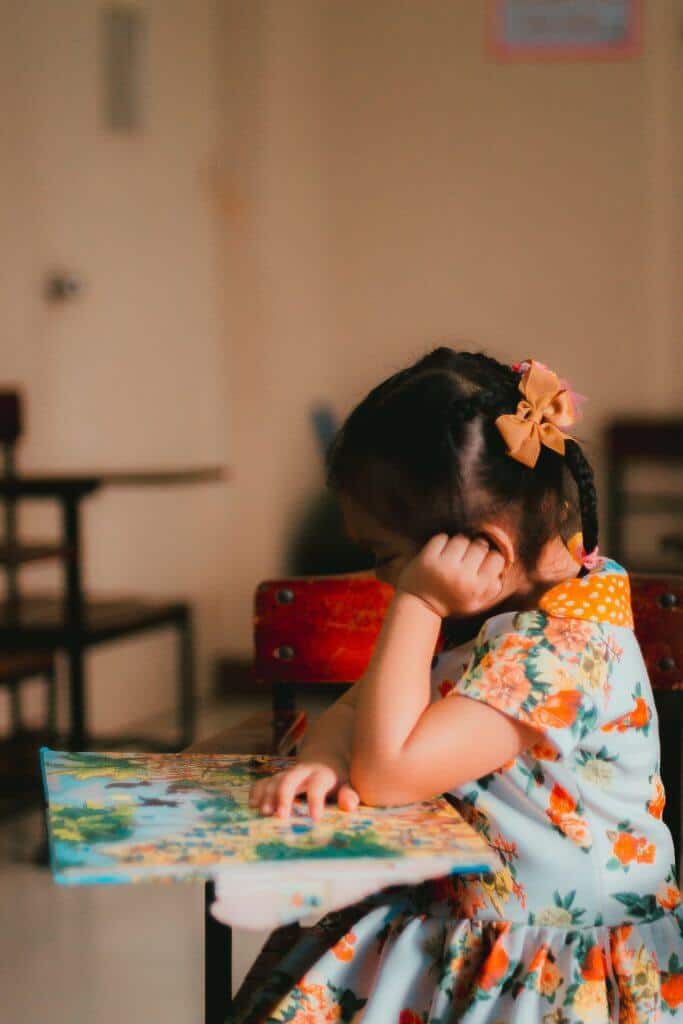 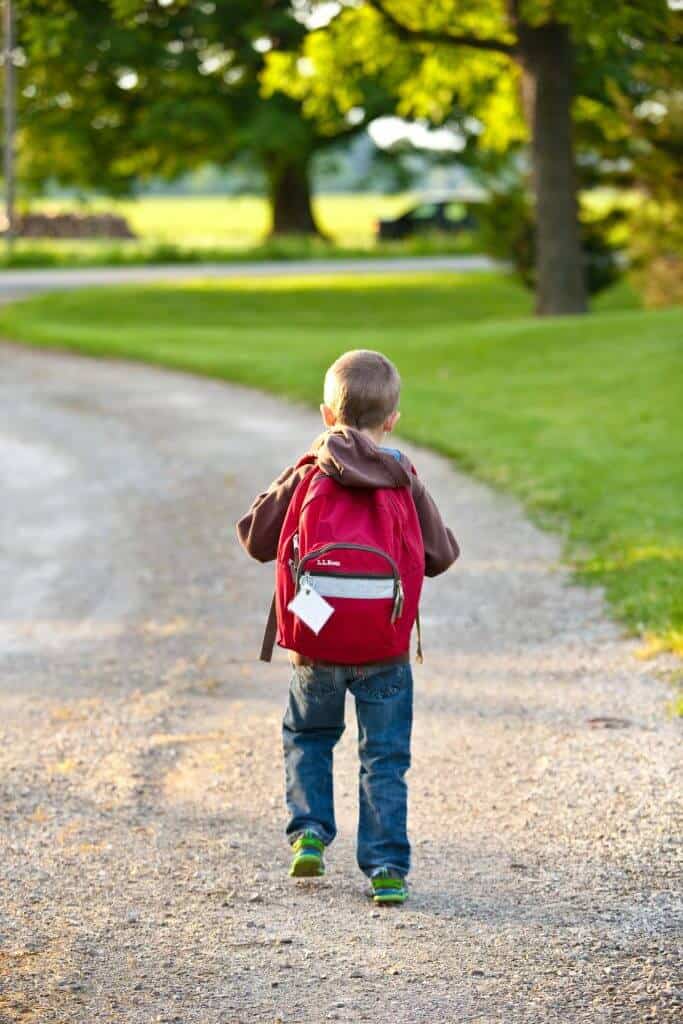 Learning is for everyone

For 1-on-1 customized program, schedule a free 60 mins consultation lets see what you need help with and where you are so we can better assist you!

Thank you for considering MathPro